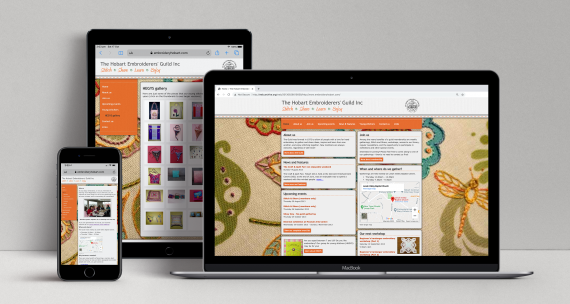 Between 2004 and 2017 I worked on a number of freelance projects. They were all built in content management systems, being Squiz Matrix, WordPress and ProcessWire.

I was asked to design and implement a simple single-page web presence for this accounting business. Only basic contact and company information were desired. The site was built in ProcessWire in 2017. It is fully responsive.

My husband Dean is an artist. I designed and built this website for showcasing his work in 2013. Initially it was built in Squiz Matrix and I moved the site into ProcessWire in 2016. He has found the website much easier to maintain since the move. 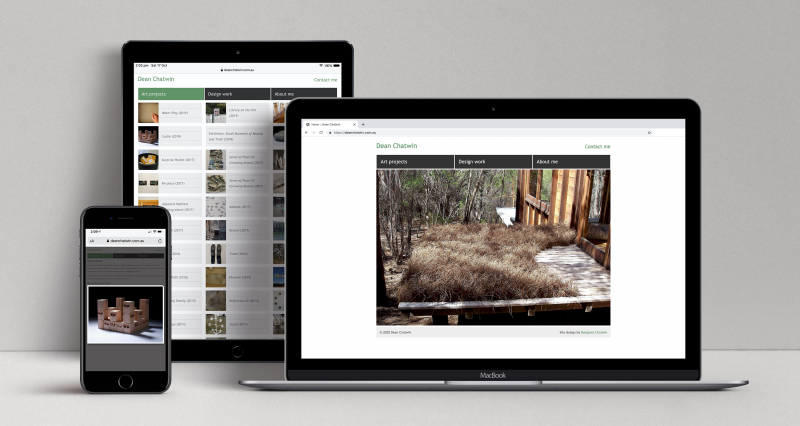 It was not specifically designed to be responsive, but the use of Flexbox in some places has enabled it to adapt quite well. It is due for a refresh, however, so when I am able to undertake that work I will make it fully responsive.

In 2012 I was a member of the Hobart Embroiderer's Guild. I felt their website would benefit from a refresh and some more dynamic content such as news and upcoming events and workshops. I designed and developed it in a voluntary capacity. 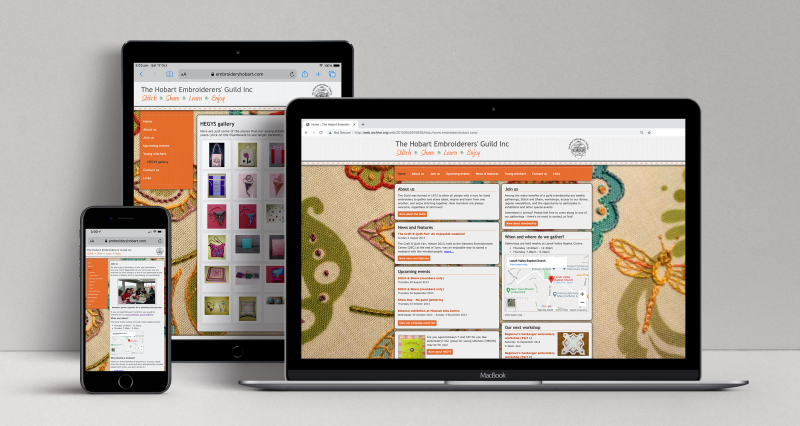 The website was initially built in Squiz Matrix but once I became familiar with ProcessWire I thought it would be a better option, due to its beautifully simple editing interface. I moved it into ProcessWire in 2016.

It was not specifically designed as a responsive website, but it does naturally adapt quite well. An updated fully responsive version is on my to-do list.

In 2010 I approached the Missionary Sisters of Service with a proposal to update their website. I had designed their original website in 2004 using raw HTML and CSS, and as a result I had remained responsible for any required editing. I gave the website a fresh new look (based around the masthead graphic provided by Chris Hanger) and completely rebuilt it in WordPress. I then provided training to their nominated editor. 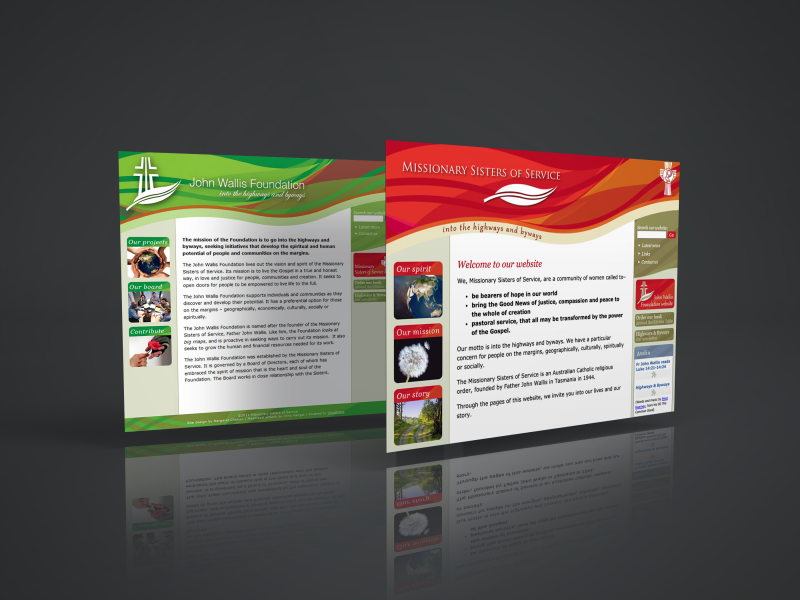 I was also hired to build a matching website for the new John Wallis Foundation, which launched in 2011.

The Missionary Sisters of Service website has since been redesigned and it appears the John Wallis Foundation site has been decommissioned.